“Half the electricity for households in Melle from renewable sources of energy, and all produced locally!” This slogan was hard for many people to believe in 2001, since it seemed almost impossible to cover the electricity needs of nearly 25,000 people from local sources. At that time, bioconstruct GmbH put its ambitious project, with a total of six wind power plants, a biogas plant and a photovoltaic installation, into the focus of public attention with a great deal of élan and pioneering spirit, then developed and completed the project. The local residents were so delighted that a total of more than 150 limited partners could be attracted to the operating companies, which are still being managed by Mr. Borgmeyer. Everyone talks about civic involvement – bioconstruct put this successfully into practice fifteen years ago! 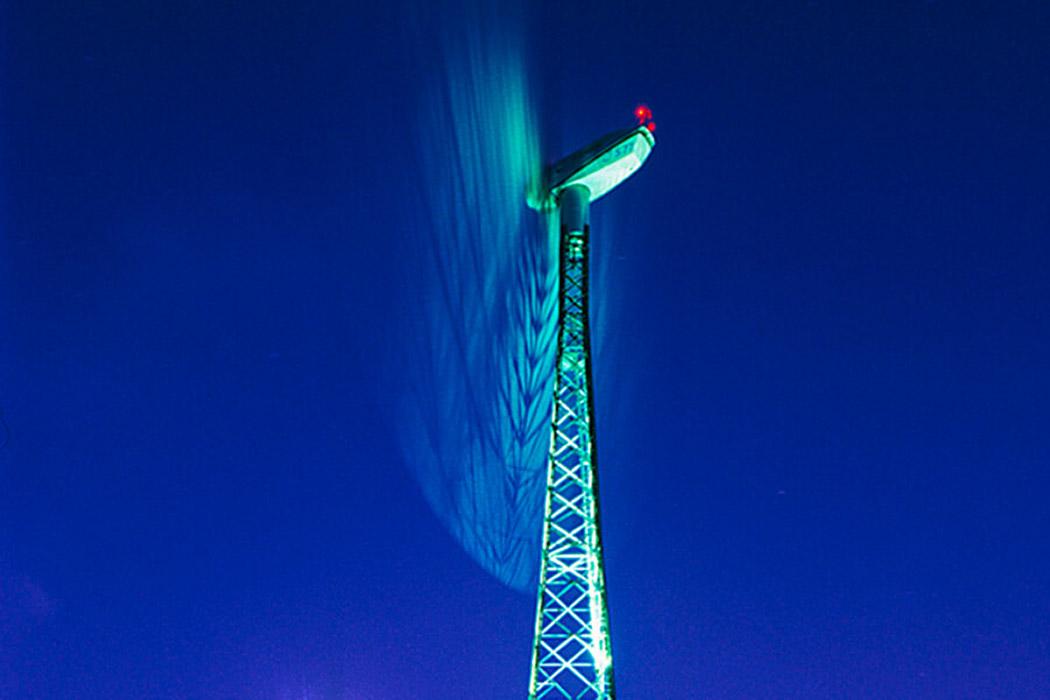 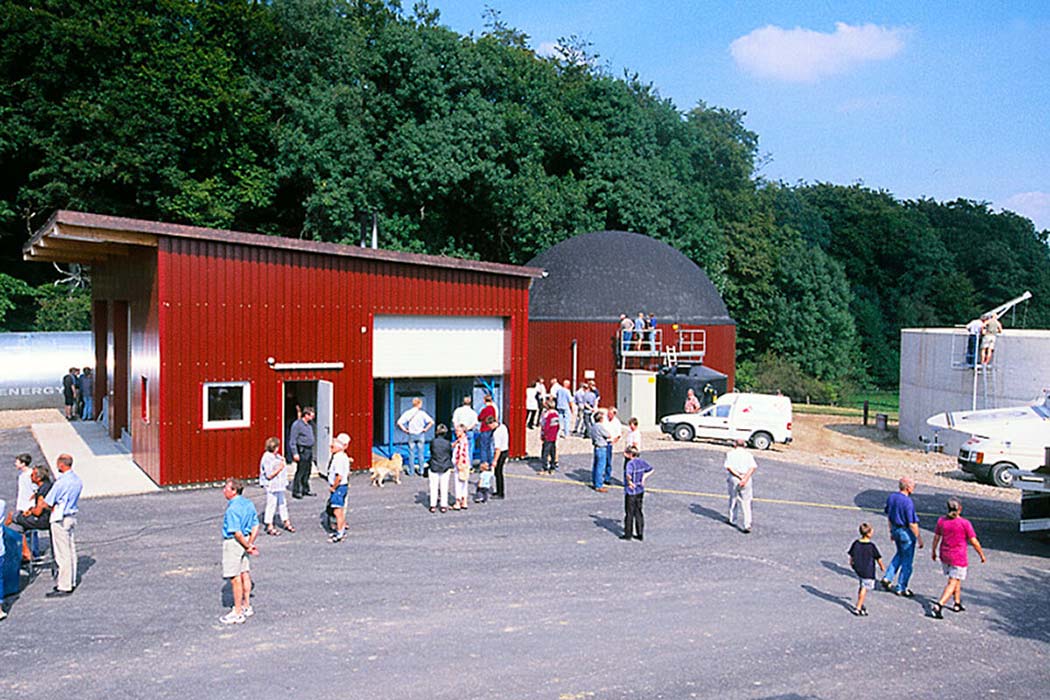 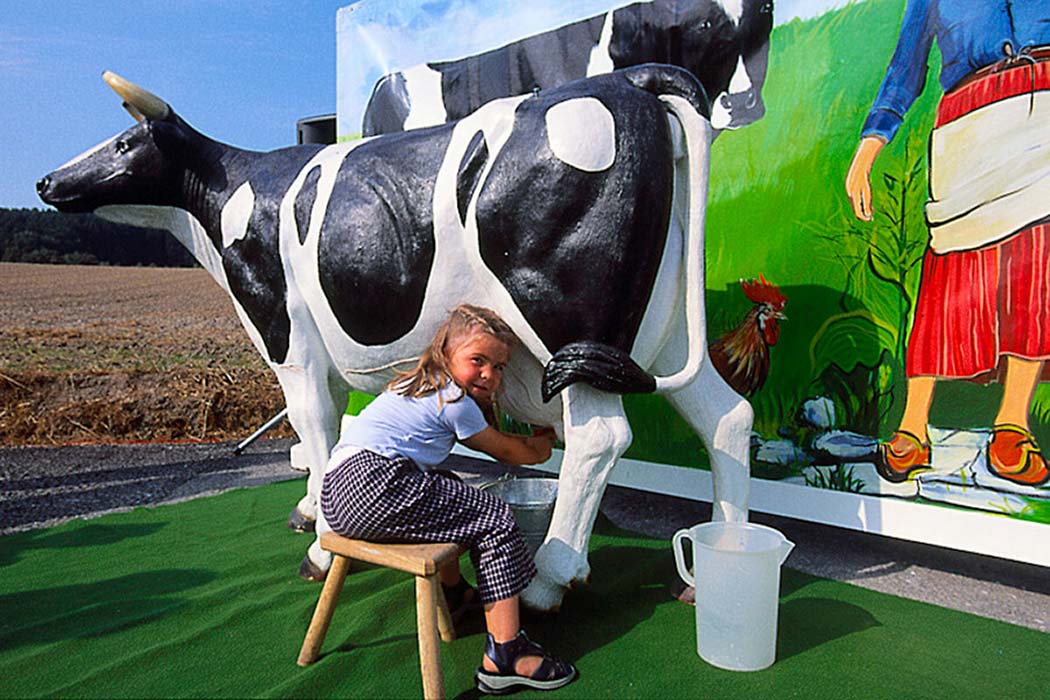 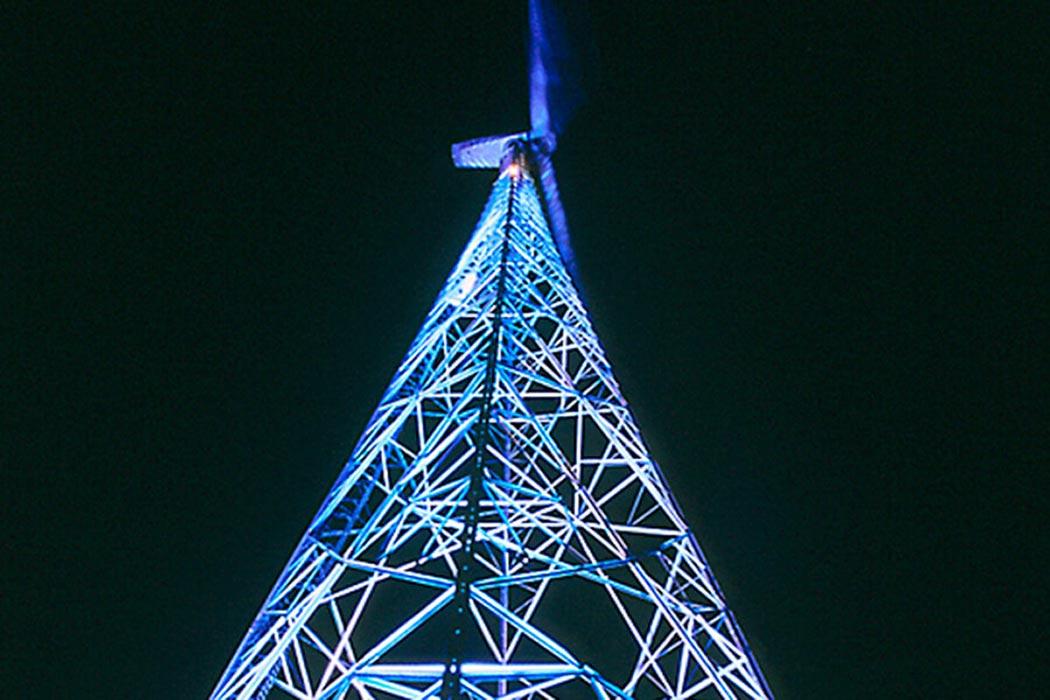 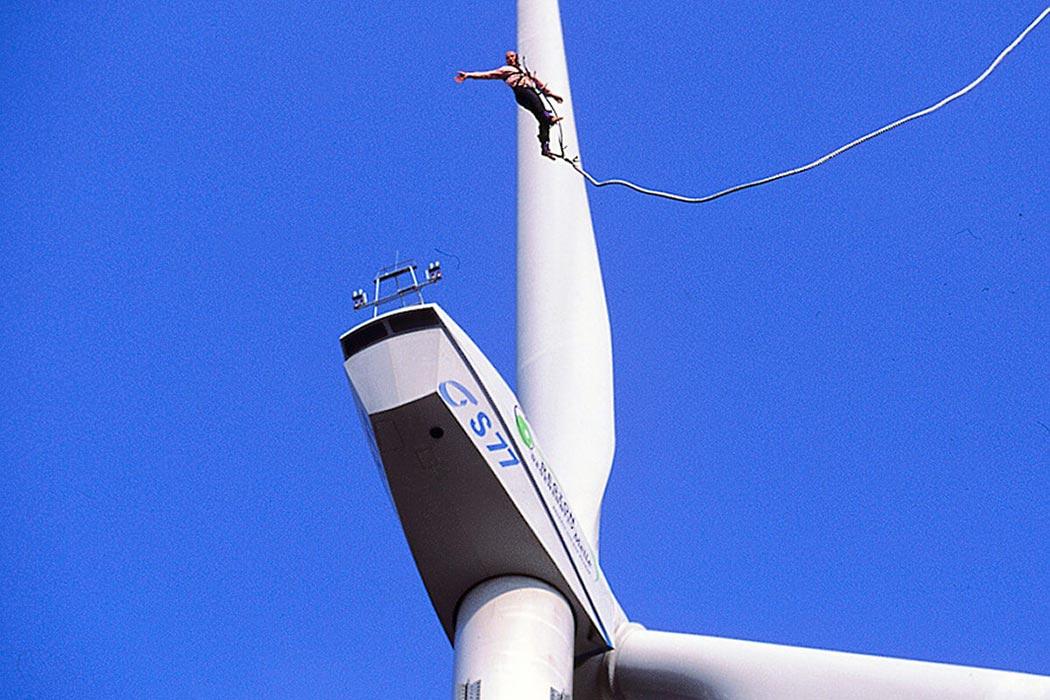 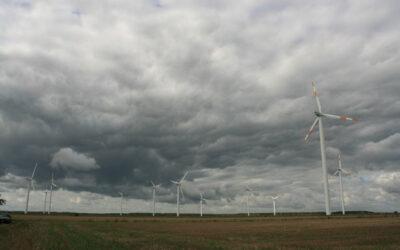 The largest wind farm developed by bioconstruct and its affiliate EEG Energie Expertise GmbH is located in Mecklenburg-Western Pomerania. After years of development and planning work, a total of seventeen NORDEX wind turbines were set up in 2004.

END_OF_DOCUMENT_TOKEN_TO_BE_REPLACED 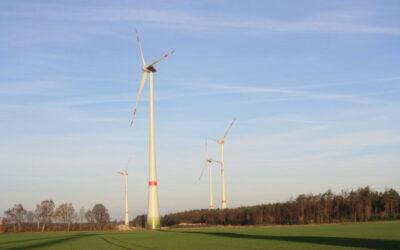 The district of Osnabrück has big plans: A regional planning program in 2014 designated more than 150 locations for wind power plants, many of which the district itself would like to run. bioconstruct GmbH is also taking part in the projects in collaboration with...

END_OF_DOCUMENT_TOKEN_TO_BE_REPLACED 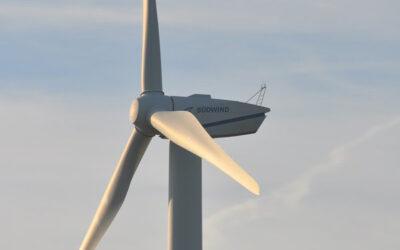 In 2003, bioconstruct set up three SÜDWIND S-70 wind turbines with a hub height of 65 meters in Espelkamp in North Rhine‑Westphalia. bioconstruct supplied the entire infrastructure for the project (cable routes, road construction, foundations). One of the three...